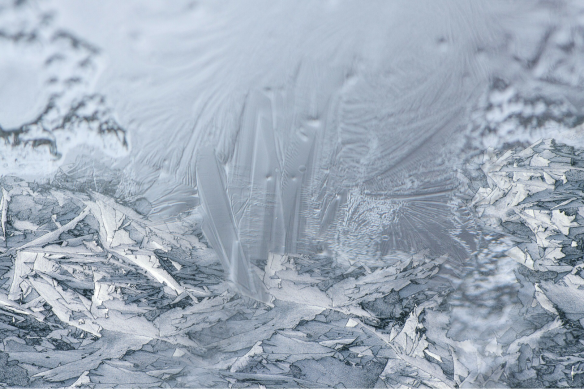 It blows through the trees, stops at an orchard, gives the fruit a kiss and moves across the road.

It stretches down the hill, rolls through the lawn, brushing the dog on the corner’s black coat.

The dog yelps and runs away.

Its tendrils push through my coat while I shovel the walk.

It’s blue and grey and floats around me for a minute.

I stop what I’m doing, waiting for it to move on.

The wind stays. My bones are still cold.

Yes, you read the title of this post correctly.

I finished a 86,000 word novel in one month. But here’s the catch, it wasn’t executed very well.

I know I need to go back to it but damn, it’s a daunting as hell task.

It’s not quite cohesive and that’s where the problem is the biggest. The smaller ones are it feels like a few short stories compiled into a novel.

I had no idea what I was writing at the time. I only had a first line and went from there.

This month I plan on writing a lot but not 86k, but we’ll see.

I had an idea the other day about a story, actually a few stories with one character that holds them together.

I’ve taken to sketching, connecting, outlining and figuring out what the hell its about.

It may take me a few months to do this as I’ve allotted a great deal of 2020 with construction of this one.

I did this with a couple of stories and I really enjoyed writing them and their respective outlines.

This one though, it’s different.

You know that excitement when things click? The feeling of trying to catch your breath with the possibilities?

That’s what I feel with this one and it’s why I’ll be taking so much of the year working on it.

I will also be submitting short stories and novels to magazines, contests, and agents.

I had planned on doing that today but had a bartending event to prepare for.

I’ll be submitting a novel to agents over the next couple of days as well as preparing a couple of short stories to those magazines and contests.

Have a good week and keep writing.

It comes at the oddest times and I’m not sure how to deal with it when it does.

Maybe because I’m not published that it comes harder.

I’ve submitted novels to 18 agents. 13 said no to one of them. Another said no to a different submission and one wasn’t accepting unsolicited manuscripts.

The others are out currently.

That’s 3 agents with one of my books.

I’m at the point where I could use a win. I guess we all get that way at some point. It’s happened to me a couple of times.

But right now, where things are in life at 43, a win would be good for my head and heart.

I’ll keep writing because I’m better at it than I am anything else but a win or even an agent to ask for a full would be great.

Anyway, have a great rest of your week. I’ll be over here with fingers crossed and hope in my heart.

Over the weekend my writing hit a snag.

I did good last week. I hit goals, even after I had to rewrite the opening to chapters.

Those rewrites were needed as the POV changed.

I was early in the drafting process and it felt stilted. I felt like the story wasn’t coming across the way I wanted it too. The MC(Main Character) wasn’t coming through in the ways I wanted him too.

I’d written a few thousand words at that point and decided the story was worth it. So I changed the POV. But that’s not why I hit snag.

The story went off script. I have a good outline but the story decided to go down another path.

There are parts of the story I’d forgotten to put in when I made the outline. Things that happen in the certain situation I’ve put these characters in. I had to go back and put them in the situation. It was a needed thing. I didn’t plan for this in the outline and now I feel like it’s taken on a life of its own.

I’m trying not to get frustrated but I’ve taken the last two days off from writing to think about the story. I have to consider the options in the story.

Do I go down one road, maybe it leads to something good, maybe not? Do I let the story go the direction it wants or do I rein it in?

It is a first draft and there will be a few other drafts afterwards and I think I’ll let the story run for a while. See where it goes. I can always eliminate the direction in a later draft if it takes me to dead end.

I’m tired of dead ends. It’s the reason I wrote a damn outline.

My focus has been on other things and I’m working to get it back on track. I haven’t been reading as much as usual and that leads me to dead ends.

Reading keeps me focused and I’m getting back to that.

Today, I’ll be getting back to those things and working on figuring this thing out.

I’ve also begun to do research reading for one of the topics for the project. It’s taking me in directions I’ve never thought of. It’s also heartbreaking to read some of it.

But I’ll leave that out. 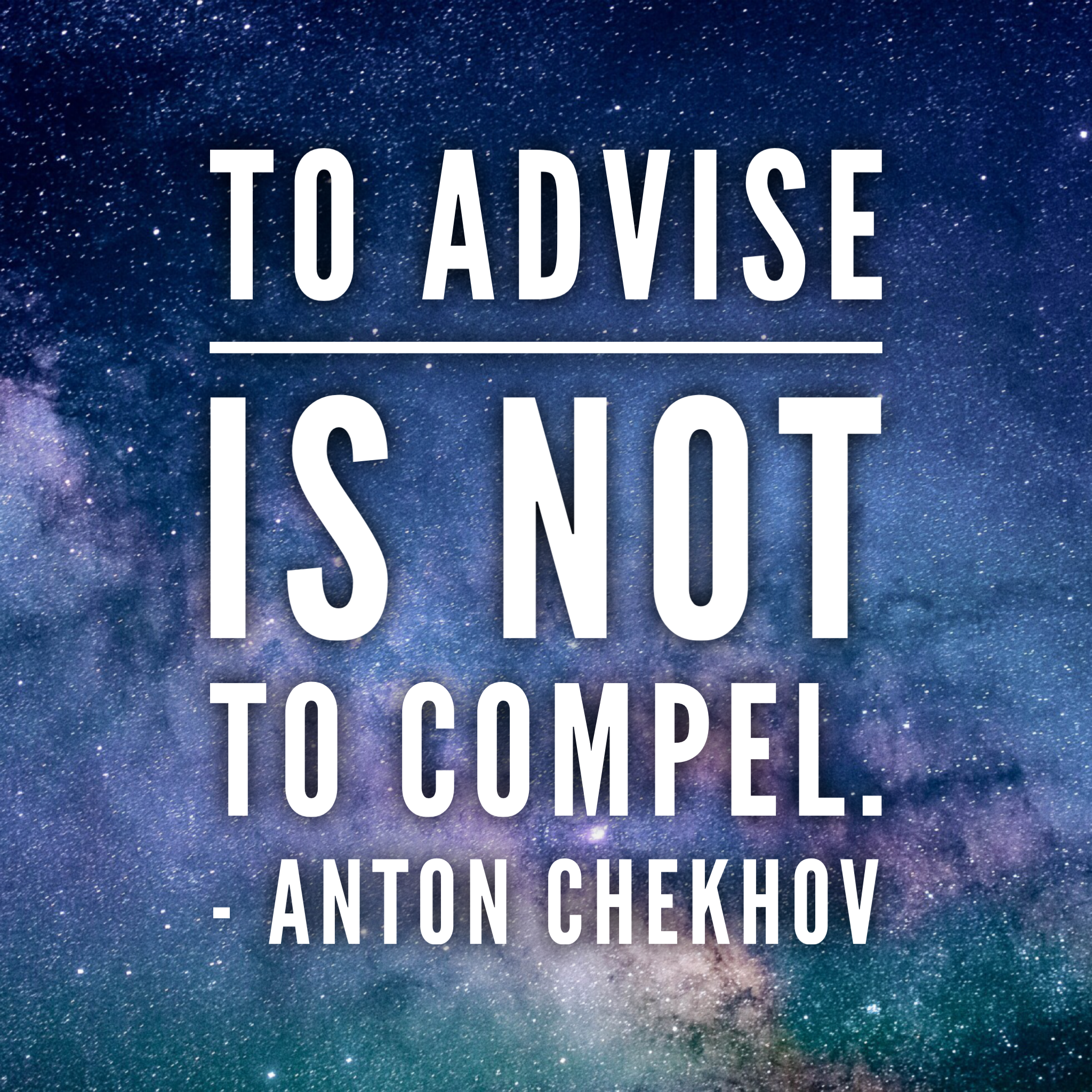 I was talking to my wife the other night as we lay in bed.

We want to go to London and Edinburgh with our kids next summer and I said, “well if we go there at least we won’t get shot at.”

This is what we’ve come to.

My kids go back to school in two weeks and then it’s stress time.

Any time the sound of siren passes down the street we wonder. Is that going to their school?

It’s a horrible place to be in as a human and a parent to think this way, but it’s the only way I can think.

We’ve reached a point where we cower in fear at the sound of siren, a car backfiring, and fireworks going off.

It’s not normal to act this but unfortunately it’s the point we’ve reached.

I’ve talked to other parents who react the same way and it’s terrifying.

I don’t look at this as a political issue, it’s a human rights issue.

My kids and everyone else’s kids deserve to attend school without having lockdown drills.

Myself and other parents deserve to not worry about a shooting but whether their kid is enjoying school.

I’ve reached the point where I’d rather travel overseas with my family than in the country of my birth.

My family has roots going to the 1600’s in this country. It’s about what’s right and decent not about what’s politically popular.

Follow Brian B Baker, Writer on WordPress.com
Join 2,352 other followers